The New Agent Dallas Is Here! 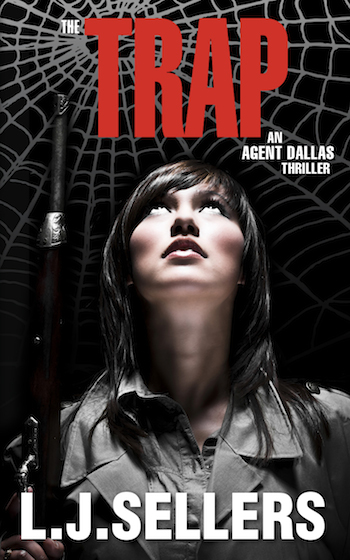 Thanks for sticking with me, even though I don’t blog much anymore. But I’ve been more-focused on writing novels, and that’s working out well for all of us.

The Trap (Agent Dallas #3) is now available on Amazon in print and ebook formats. Next month, I’ll work with the same narrator who produced The Target to create the audio version of The Trap. So it’s coming too.

For now, I’m taking a break from Agent Dallas to write a standalone thriller, followed by Detective Jackson #11. After that, I’m not sure. I expect that eventually, I’ll write another Dallas story, but when she returns, she’ll likely be with the CIA, working on international assignments.

If you haven’t tried these stories, you might want to start with The Trigger, which is on sale as an ebook at Amazon for $.99 until the end of the month.

In the meantime, here’s the short tagline for The Trap. The early reviews are terrific. I hope you enjoy it.

A political activist is the lead suspect in the murder of a corrupt judge—can Agent Dallas infiltrate the secretive group in time to stop their dangerous plans?