Archive for the fan Category 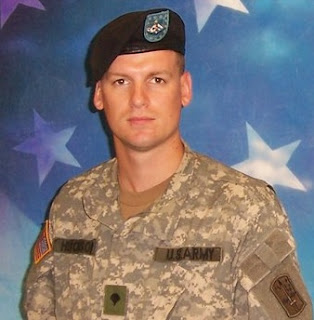