Archive for the Mark Phillips Category 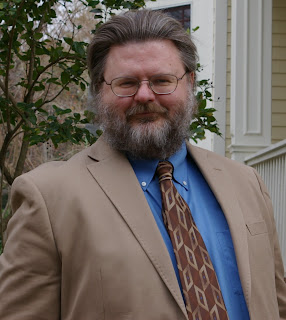 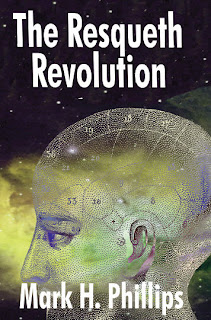 This month I’m hosting two authors who are on blog book tours to promote their new releases. Mark Phillips, author of THE RESQUETH REVOLUTION (a book I’m proud to have edited) will be here on Tuesday the 17th to talk about writing action scenes. And JA Konrath, aka Jack Kilborn, will be here on the 27th to discuss his new release, AFRAID. JA also wrote an interesting post on blogging in general.

So blog touring has been on my mind, and I’m starting to plan my tour for this September when SECRETS TO DIE FOR is released.

The strategy for most tours seems to be: find blogs that relate to your novel and line up guest appearances every day for a month. (See the guru for more on this.) It seems straight forward, but hugely overwhelming to write all those Q&As and/or guest blogs in such a short timeframe and interact with guests every single day. Especially for authors who have day jobs. What I’m wondering is: How important is it to guest blog every day during a single month? Wouldn’t it be just as effective to guest blog every other day for two months? Or be on tour three times a week for three months?

I’m also wondering how many people actually follow an author on his or her tour, reading each blog stop on the way. And if you do follow tours, at what point do you buy the novel? Or do you already have the novel and are following just for fun? The real point of a tour is to reach new readers at every stop. In a traditional book tour, the author is on the road stopping at different bookstores every day because of the nature and convenience of travel. But from the comfort of your own home, couldn’t a book tour be more leisurely? Or does the everyday blogging in new locations actually build more momentum?

Tell me what you think. Are there other strategies I’ve missed?