Archive for the midlife crisis Category

Each day I struggle between these conflicting ideas: “Get more done; be more productive” and “Life is short; make sure you enjoy it.” After spending most of the weekend brainstorming ways to carve out more time for writing and promoting (read less news, spend less time cooking/eating, less time on e-mails), I decided to be balanced and make a list of things I  want to do for pleasure—then to carve out time for them as well. Here’s my short-term wish list: Read more → 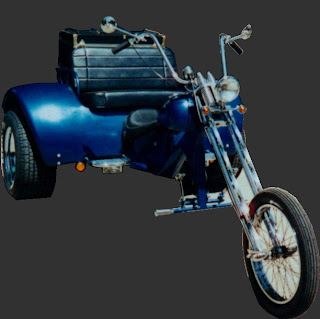