Archive for the guest blog Category 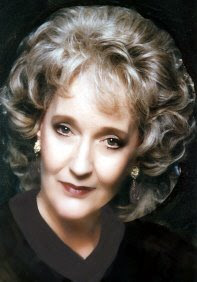 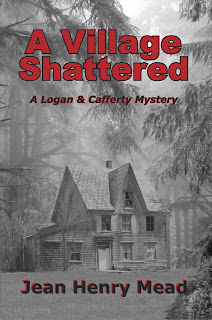 10 Things to Know About L.J. Sellers

And you thought you knew everything about me by now ….
For 10 more facts, click right over to my guest blog at Lisa’s Book Critique.